At the White House Conference on Aging in 2015 the following statistics were presented: there were 44.7 million Americans 65 and over and 6 million aged 85 and over in 2013. Also noted was that in 2013, there were 75.9 million baby boomers (people born between 1946 and 1964) accounting for almost one-quarter of the population, per U.S. Census Bureau, Population Estimates. Baby boomers began turning 65 years old in 2011. The White House conference on Aging paper also noted that between 1980 and 2013, the centenarian population more than doubled from 32,194 in 1980 to 67,347 in 2013, per U.S. Census Bureau, Population Estimates. 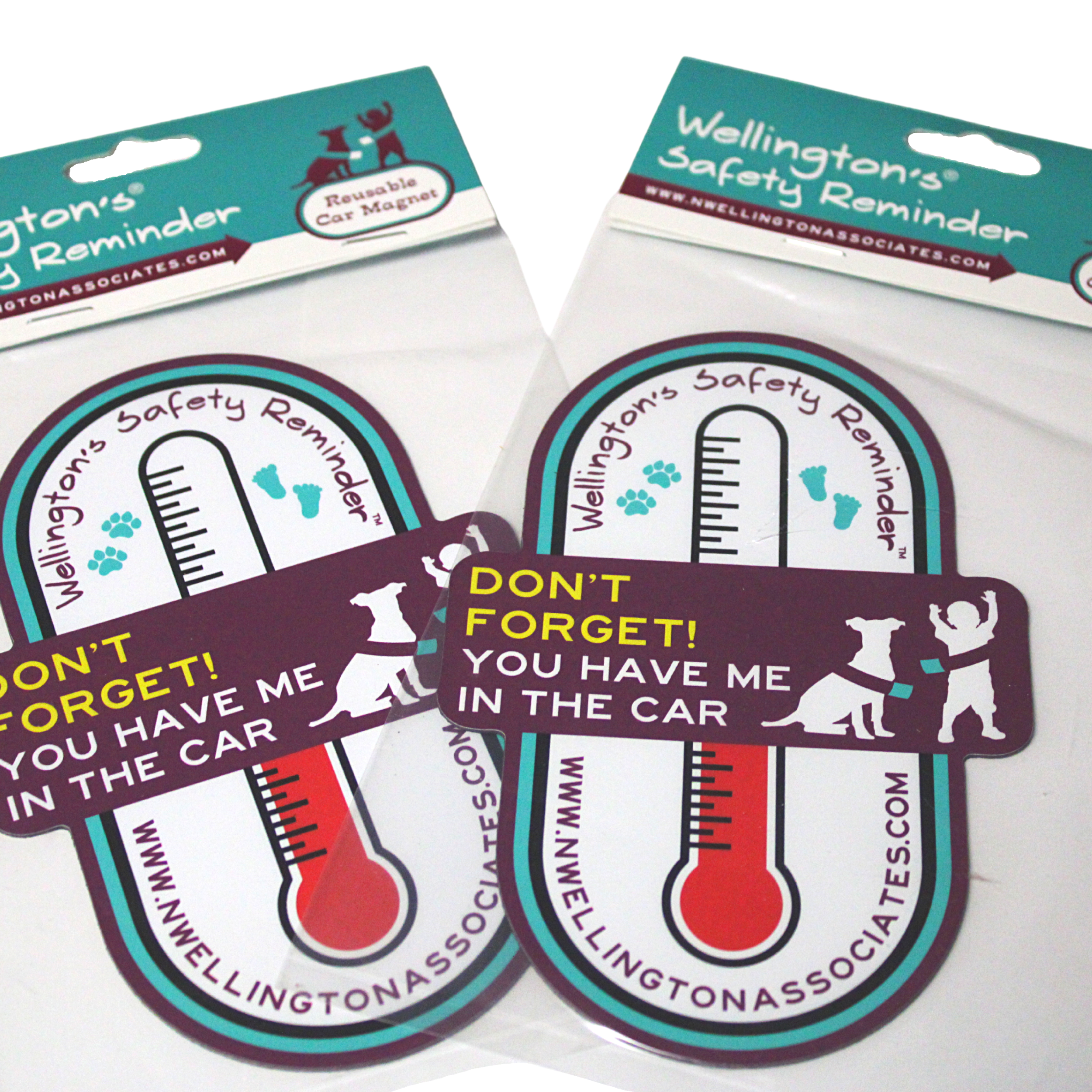 REMIND parents and caretakers to be responsible in extreme weather conditions. Wellington’s  personal safety device helps caretakers implement the importance of safety into their busy daily routines to reduce the risk for preventable weather related fatalities.